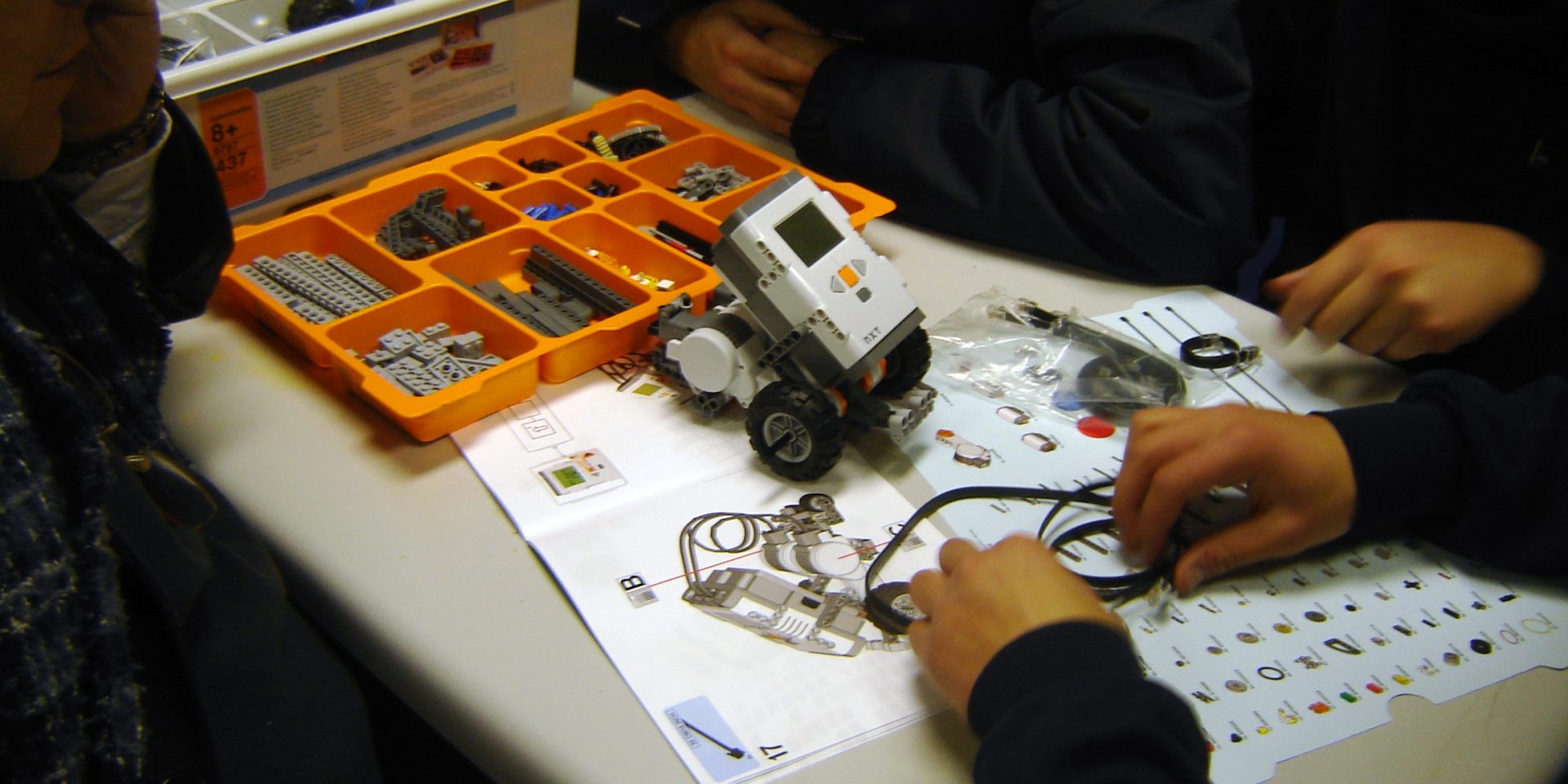 Jorge Martínez Fontena, Industrial Civil Engineer from UDD Concepcion, has been running rallies for almost fifteen years, a love and passion that, like his name, he inherited from his father.

Today, a few days after having lived one of the biggest car related experiences of his life, he tells us that he would never have imagined being part of the world rally tournament and even less, that this would export the landscapes of his beloved Concepción to the eyes of the world.

«It is the first time that a world motorsport event arrives to Chile, where we had the opportunity to participate thanks to our permanent presence in the national Rally Mobil tournament, which allowed us to have a better knowledge of the routes.» At the same time, Jorge found himself comfortable with the performance achieved during the realization of the world date: «We achieved excellent partial results, unfortunately the mechanical failure we suffered on Friday 10 forced us to suspend, however, we resumed on Saturday and Sunday, days where we could maintain the level and going fairly good«.

For Jorge, the most complicated moment in his history with the car world, was to combine his studies at the Faculty of Engineering with a hobby that demands a lot of time, but he reflects on that «when you want something and organize yourself, alongside with the support of your family and friends, anything can be done «.